The death of record labels or just another revolution? 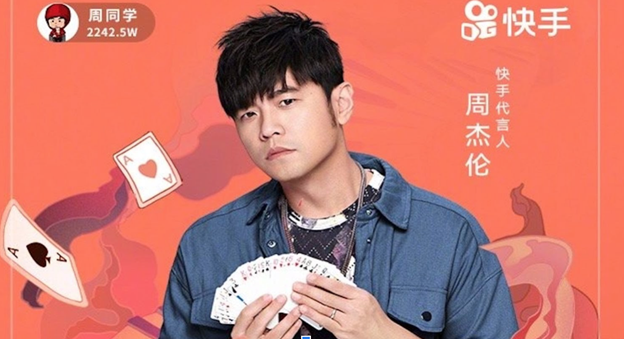 The COVID-19 pandemic and the resulting lockdowns and health concerns have reshaped the live concerts industry. Hoping to salvage their losses, some concert organizers have turned to live streaming, AR and VR to bring in revenue. In China, artists and performers are doing live shows through social media platforms to interact with their fans, taking in some serious income through “Red Packets” during the shows. How does it work?

Chinese streaming platforms are in general grouped into 5 different categories

In 2020, the number of live-stream viewers in China reached around 600 million, which is around 65% of total internet users in the country. These staggering numbers play an important role in enabling artists and performers to make extra income during the pandemic. Even though movie and concert goers are discouraged from participating in in-person live events, artists who are able to evolve and integrate technology into their performances can still earn lucrative figures from their own homes.

In 2021, the Spring Festival Gala created and produced by the Chinese Central Television incorporated VR into various music segments, with live singers performing with virtual icons against a virtual reality inspired background. This show, unlike anything I had seen previously, signified the pinnacle of the merger of technology and live concerts. The production was presented in 8K ultraHD video using a combination of AR plus VR naked-eye 3D technology. This unprecedented production brought an eye-opening extraordinary experience for not only those watching it live on TV but also for mobile users. 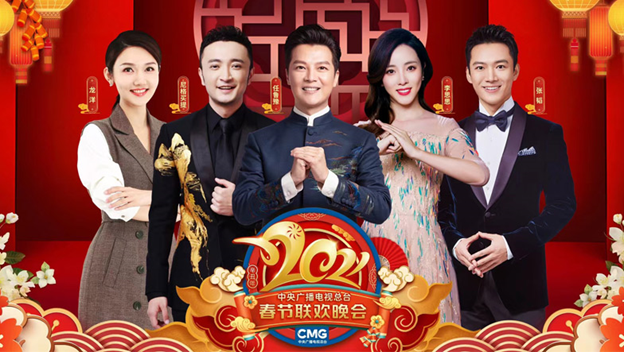 Superstar Andy Lau performed virtually and was joined by Guan Xiaotong and Wang Yibo to wish the audience a merry and healthy Chinese New Year of the Ox. Using augmented reality AR technology, martial arts stars Donnie Yen and Wu Jing performed “Heroes of Heaven and Earth”, enthralling the audience by using a natural landscape as the background of the performance.

Most GenZ netizens who grew up in the digital space would probably not mind attending virtual concerts. Many young artists have been interacting with fans via social media platforms and inviting them to join in with real-time comments and emojis. Gifting artists during virtual concerts is becoming more and more popular as well. Is that enough for all music fans going forward?

I cannot speak for others but personally, I still love the idea of chanting and screaming for the artists I love during live concerts. Yes, the long toilet queues and the smell of sweaty bodies can be somewhat discouraging, but the mere fact of such an event’s indisputable reality is what I treasure most as part of the concert experience. Virtual concerts are here to stay, and there is no doubt that AI and AR will only grow in popularity as tools to make virtual concerts more interactive and entertaining. That said, the feel of a human soul performing live just a few meters away from where I stand is still irreplaceable.