About a decade ago, 99% of China’s digital music was pirated with low quality. Fast forward to 2022, and China is now the 7th largest market for licensed music. At the going rate and the deep and wide proliferation of streaming platforms, China will probably become the world number one for the licensed digital music market by 2030.

In 2010, the Chinese government launched a Sword Net Action to regulate illegal pirated goods, including music. In 2015, over 2.2 millions unlicensed songs were removed from the internet. In the meantime, Chinese digital music distribution has not stopped and continues to grow exponentially through the likes of QQ music. Over 80% of music lovers in China listen to music via streaming platforms. Unlike Apple and Spotify, Chinese streaming platforms do not rely on subscription based revenue models. Instead, Chinese streaming platforms rely on advertisements, live streaming events, exclusive concerts tickets and VIP packages to make revenue. The Western music streaming models will never work in China where people are used to completely different streaming models.

Tencent Music Entertainment (TME) is the largest digital music distributor in China accounting for more than 65% share of China digital market through its music services QQ music, Kuwo music, WeSing and KuGou Music. Another strong contender that comes in with just 17% share of the market is Netease’s Cloud Village.

By market size and resources, NetEase Cloud Village cannot compete with TME by user base. As a result, NetEase’s Cloud Village made a conscious choice to differentiate itself by featuring interactive content through its community. Musicians and audiences are allowed to leave comments under each song. This popular feature allows NetEase Cloud Village to have its niche and compete with TME. To take a step even further, Cloud Village also helps indie artists by providing them with tools and an ecosystem to create unique content like songs, music videos and radio podcasts. In 2020 Village cloud music was the largest incubator for indie artists in China. While being the pillar of community engagement and content creation, Cloud Village is able to build a fan base for artists all under one roof.

Streaming service providers also use AI to gauge its users’ music preferences in order to enhance its ad placement effectiveness.

In the past decade, the West has been inspired by Chinese models, from using AI (Amazon vs. Taoboa) to Tencent comprehensive platforms (Facebook now Meta tried to create one for shopping, insurance and banking under one single platform). So, in short, the innovation and creative advancement in China has been raising competitive awareness among its global competitors, and the race will not stop any time soon. Competition is good, but that’s another topic that deserves more insights in great length in my next article. 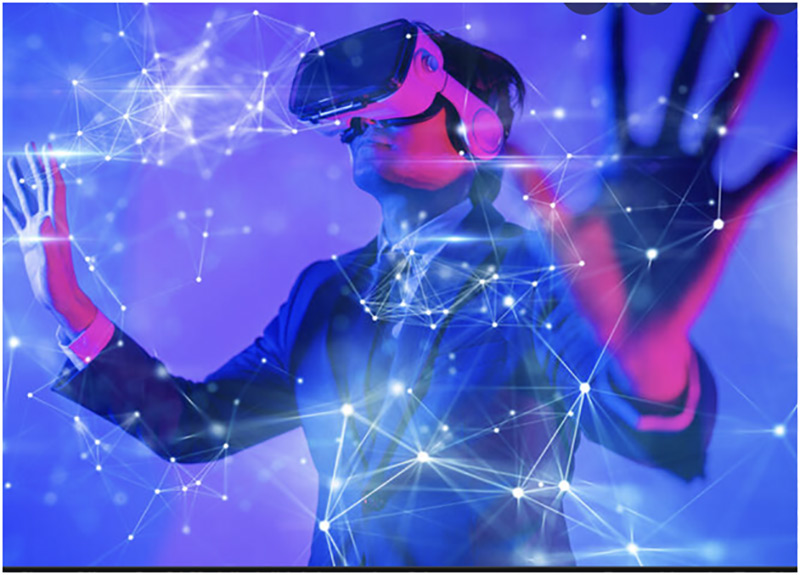