Visiting London, U.K. this summer? These are the five musicals you must not miss

A Great Value For The Money – Headphones

I often get asked the question, “What musicals would you see if you only had a few days in London?”

My favourite kid-friendly musical is The Lion King. With music composed by Elton John, you will not be disappointed with this fun musical. The music, story, staging, costumes, and performance are just brilliantly executed. The show is highly enjoyable even for an adult. My only advice is that advance booking is absolutely necessary unless you don’t mind to pay the hefty premium for last minute tickets.

Another musical I like for young children is Wicked. This show has won over ninety international awards. I saw this musical four years ago and thought it was exceptional and highly entertaining.

I went to see Aladdin this year and was quite disappointed with the singing quality from the young singers. In terms of music, there were some good scenes, but parts of the repertoire  were not properly arranged in my opinion. The “Whole New World” scene was the highlight of the show. But everyone has different tastes! However, if you only want to see one family-friendly musical, The Lion King would be my first choice.

The Phantom of the Opera and Les Miserables are two of longest running musicals in London. The quality of the music, singing performances, and production aspects are just superb. I have seen both musicals over twenty times respectively in the past two decades all over the world – from London to New York to Hong Kong and Australia.  It is unjust to write about these two musicals in just one paragraph. I will have to cover the merits of these two musicals in a separate article.

If you want to see a uplifting musical, I find that Kinky Boots, with songs composed by Grammy and Tony winning songwriter Cyndi Lauper, is a good choice. The story is about a man who inherits a failing boot manufacturing company. He attempts to save the company by working with an unusual character who has great fashion sense.

Another heart warming musical is Beautiful with songs composed by Carole King. I loved every minute of this musical, and I saw it three times in less than one year. The story is about Carole King’s life as a singer-songwriter. It follows the ups and downs of both her career and family life. It is an inspiring story with great music, and it is so much fun to watch.

Dreamgirls is a relatively new show. The main actor is Amber Riley from the U.S. TV show Glee. Amber is an incredibly talented and powerful singer. I have seen this show twice since it started last year. That tells you how much I love this show! Its music is wonderful and delightful. If I were the producer, I would probably pick a different singer for the Deena Jones character.  Liisi LaFontaine is an OK singer at best. I personally find her performance under par in comparison with the rest of the cast. Overall, however, it is great fun.

There are many other musicals on my list, but if I were to give my best friend advice on what to see in just a few days, this would be my top five:

2   The Phantom of the Opera 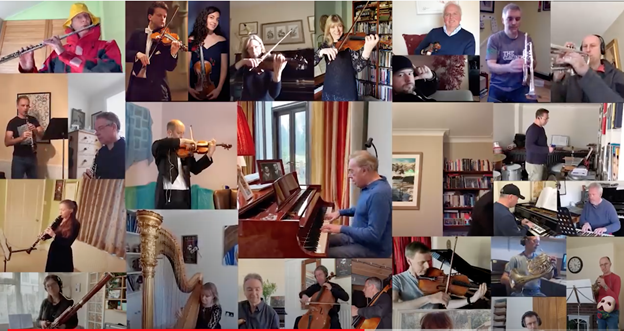 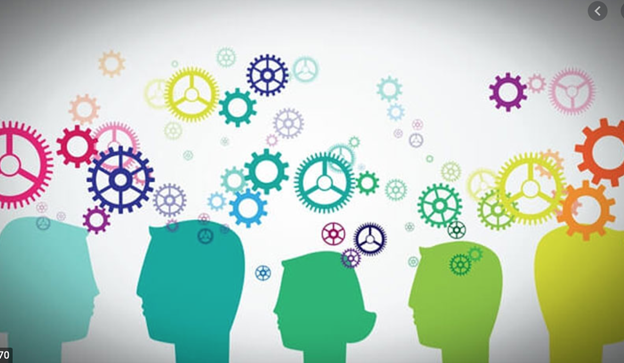 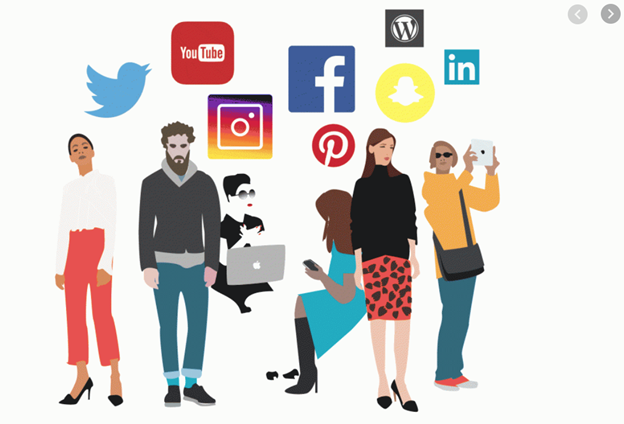