Does the conductor of a classical orchestra have a similar role as the CEO of a corporation? 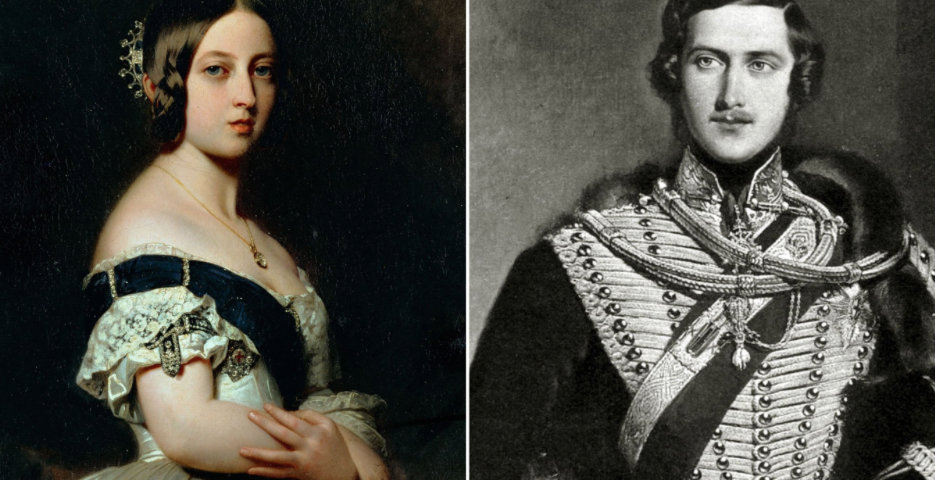 How could anyone resist falling in love with a man who is dashingly handsome, composes songs, and sings like an angel? Prince Albert was all of those things, and Queen Victoria couldn’t resist his many charms and talents. I have been obsessed with their love story ever since I was a teenager.  Not only are they fascinating as rulers, but their ties to music interest me as a musician. Both Queen Victoria and Prince Albert were competent musicians and singers. Prince Albert was a proficient keyboardist who wrote many songs and choral pieces.

Felix Mendelssohn was a good friend of Queen Victoria and Prince Albert. They first met in 1842.  Felix was invited to play selections from his “Songs Without Words” after dinner at Buckingham Palace. Both the Queen and Prince were immensely impressed with Felix’s beautiful performance. In her tribute to Mendelssohn, the Queen said that he was “the greatest musical genius since Mozart” and “the most amiable man.” In addition to his achievements in music, Felix was also a painter, poet, athlete, and linguist.

With the help of Prince Albert, Queen Victoria’s reign was nothing short of extraordinary. The powerful pair adored and championed the arts and music, and the love story between the two of them is one of the most unforgettably romantic stories of all time. Together they had the power, wealth, and respect of the rest of the world. However, their intense and passionate love for each other was more priceless than their riches.